Hi, I'm Christopher, a Computer Games Design Graduate at Staffordshire University (First Class Degree with Honours). I'm a narrative writer with experience writing and contributing to bestselling content and adventures on DMs Guild. I also make boardgames and branching narratives in my spare time, as well as being a homebrewer of alcoholic beverages. I am honing my skills and learning about the developments and design process that link narrative writers and designers, game designers, and the implementation of narrative in game engines.

Here are examples of my interviews with various band members. 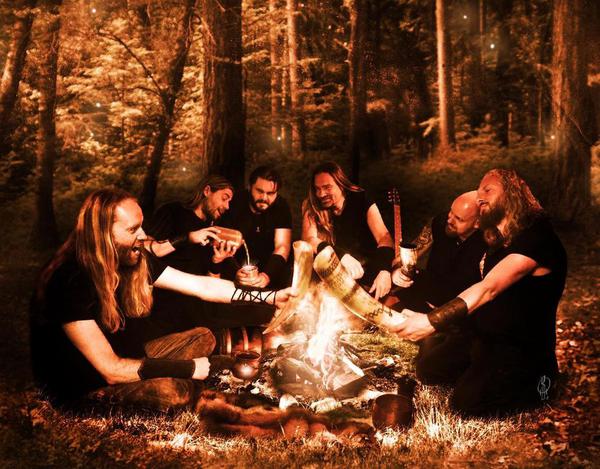 Hailing from the Netherlands, HEIDEVOLK have stormed onto the folk metal scene and taken their place in no time at all. HEIDEVOLK have toured throughout Europe since they began their metal journey in 2002. With clean vocals and anthemic songs, they captured the heart and soul of folk metal from all over Europe. 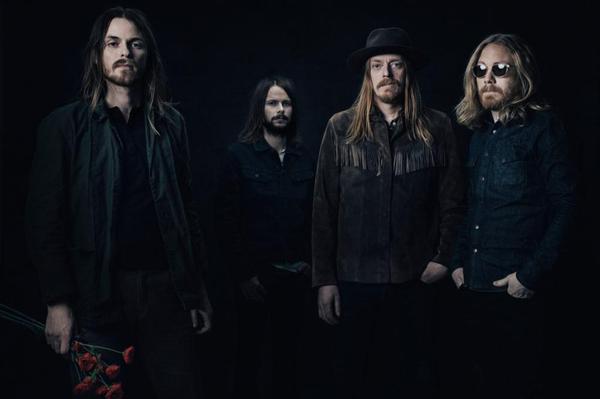 GRAVEYARD have been a powerful force in the world of stoner rock since erupting onto the scene with self-titled Graveyard in 2007. With each addition to their repertoire, they have be increasing their popularity and skill many times over. Potentially their strongest release so far, Peace is set to take the world by storm. Despite breaking up in 2016, they are back and stronger than ever, featuring a new drummer, Oskar Bergenheim with his jazzy and blues inspired style. 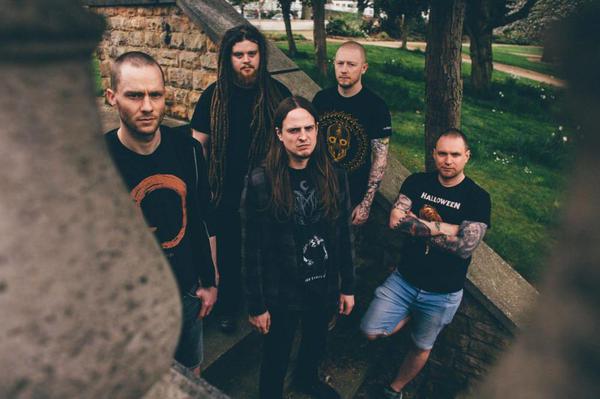 We at Distorted Sound had the opportunity to speak to guitarist Eric Revill of the genre smashing TAKEN BY THE TIDE, regarding their upcoming release; Revenge, as well as life on the road and some insights into their production process.
Close ✕